Performances featured Gary Schools youth, Gospel Singer Yolanda Adams and Premiere of Short Film
(Gary, IND) – The West Side Theatre Guild (WSTG) opened its 25th season to a full house of more than 2,000 spectators excited to witness an epic showcase.
The first in-person presentation since the onset of the pandemic, the night was comprised of performances from more than 100 scholars from the Gary Schools, who danced, sang, played instruments and embodied theatrical roles. The WSTG also premiered the short film “For the Love of the Game” which stars Gary’s own former professional baseball player and Hall of Fame hopeful, LaTroy Hawkins, Emmy Award-Winning Host of Windy City Weekend, Val Warner and rising stars Jayme Jones of Gary Middle School for the Visual and Performing Arts and Kayla Carpure of West Side Leadership Academy. Headlining the night was award-winning gospel phenomenon, Yolanda Adams. The free event was an evening of inspiration, hope and a recharge to the community.
West Side Theatre Guild is under the direction of the school community gem Mark Spencer, who has brought dozens of nationally recognized artists to the West Side stage over the years including Ray Charles, Cicely Tyson, Maya Angelou and Boyz II Men to name a few.
“We are so happy to be able to support Mark’s vision for the arts,” said Dr. Paige McNulty, Manager for the Gary Schools. “To see our children perform in every area of the arts from dance and music to drama and production made us so proud as a community. Great things are happening in our District and there is much more to come.”
“Soon the auditorium seats will be replaced allowing one of the largest staged venues in the region to attract even more opportunities.”
In his role as Director of Fine Arts, Spencer has been diligently working to expand the opportunities in the arts for the middle school students to groom and prepare them for participation in WSTG and more.
“The amount of talent that exists among our youth in the District is incredible,” said Spencer, who has been with the Guild for almost 30 years. “I am honored to be able to work with these amazing young people right here in my hometown. It doesn’t get any better than this.”
Spencer added that the television and production studios at both West Side Leadership Academy and the Gary Area Career Center will expound on the post-secondary ventures for students interested in careers both on screen and stage.

WSTG-TV programming is streamed on YouTube and broadcast on local Cable Network TV Channel 22. The Guild will continue to host in-person performances for the season,  which include the following:

Updates and show information can be found on the West Side Theatre Guild and Gary Schools Facebook pages and GarySchools.org. 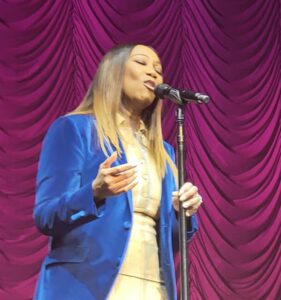 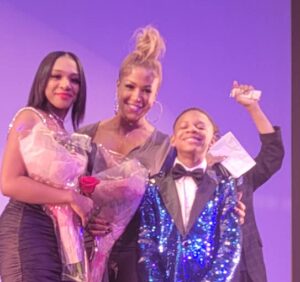 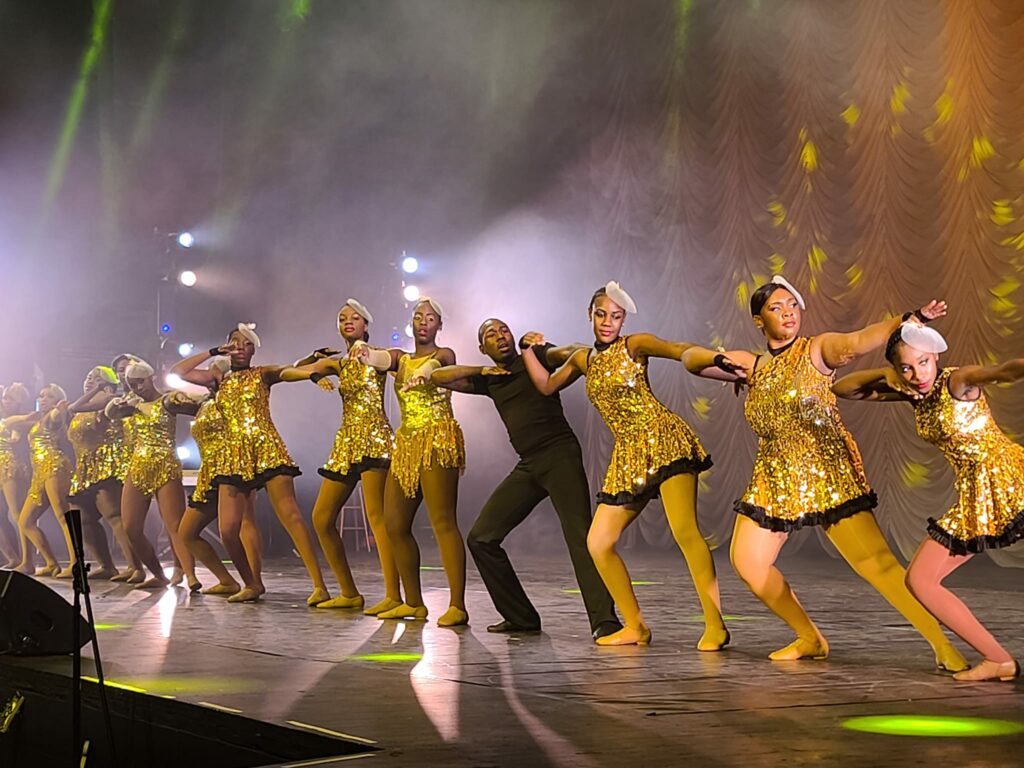 Negotiations with the Teachers Union Continues